Photocall.tv, so you can watch television online and for free

Few options watch tv online and free beyond the official websites of each television, but in Photocall.tv You will be able to see practically all the channels available on TNT in Spanish easily without having to register on the page.

From the web to TV

In more than one possibility we have said that the transition from television to the web is acceleratingBut that does not mean that everyone wants to watch TV on the PC screen. On the contrary, there are many users out there who are not going to give up their living rooms or their Smart TVs, in this way, the content must adapt to them in one way or another.

Watching TV online is easy with Photocall.tv, as it is a pretty good web portal and offers a huge catalog of TV channels, not only at the national level (Antena 3, La Sexta, TRECE, La 1, La 2, etc.), but at the same time autonomous and autonomous.

Another advantage of this web portal is that you do not have to have access to different sections to watch a certain channel, but they are all as soon as you access them and you will only have to touch them, if you know the channel logo.

But there are not only national channels that you can watch from any territory in Spain, but at the same time you can enter a large list of international channels and different radio stations. As if that were not enough, there is another section with the tutorial of each channel to know what they are transmitting at all times. 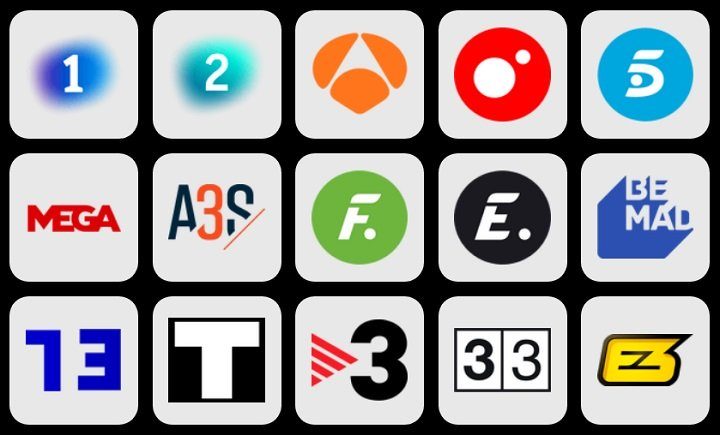 It consists of a website that brings together more than 1,200 television channels from all over, as well as radio stations. You just have to look for the one that interests you the most, click on it and the different existing display options will be displayed. Most of the channels already broadcast in HD.

To see the live of one of them, you must click on the channel and click on "live", in a few seconds a new tab will open in your browser and if everything goes well, you will be able to start watching television. The quality of the transmission is generally quite good., even though this at the same time will depend on the internet connection you have contracted.

Television channels in Spain and other countries in the world

The main menu of this application is that of Spanish television channels. There are both generalists at a state level and other thematic, regional and even local ones. Basically you have to scroll through the main interface of the web to access any of them just by clicking on its logo. Playback is released whenever feasible in a new window without commercial promotion.

These are the main functions offered by this IPTV web service:

Photocall.tv It is a very interesting alternative to watch television online from your PC if you do not have a television at home or if it is basically not close to you, you will only need a good one. Internet connection and a good monitor to enjoy good quality. 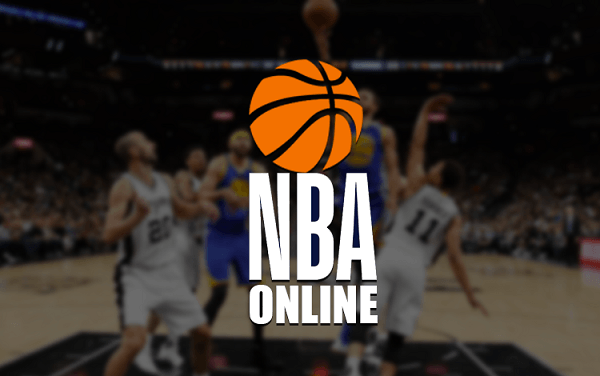 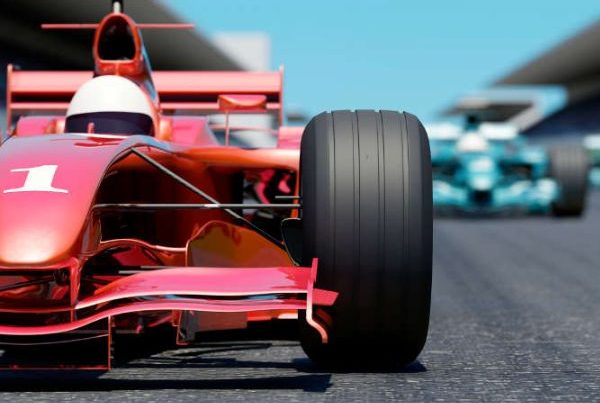