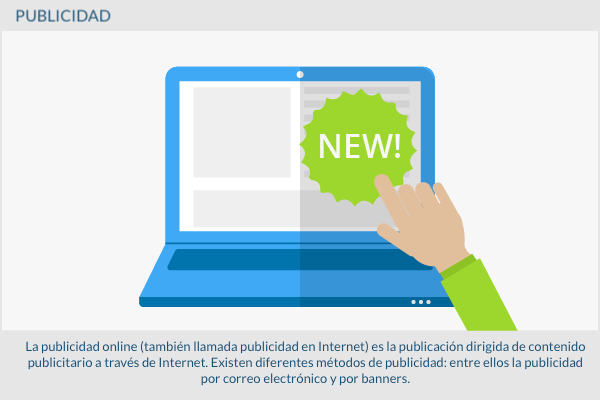 Targeting is target audience oriented business promotion that targets selected target groups. The main challenge in this case is the precise definition of the target groups to which the commercial promotion should be directed.

Once the target group has been identified and analyzed, the sales procedure of a suitable marketing campaign can be optimized, for example, with the original or modified AIDA model.

The networking of people with common interests (theater, music, sport, etc.) on the Internet is beneficial for the company. Thanks to social networks (Facebook, Twitter, etc.), in which people can share their interests and personal information, it is possible to personalize the ads, define the target groups and, therefore, target people with targeted ads.

To directly attract the target group to call, the click-to-call option can be used. This allows users to have a conversation with the company with just one click. Google AdWords and others support this feature.

Online business promotion only reaches people who use the Internet. Another disadvantage is the so-called banner blindness. According to this phenomenon, Internet users can see web banners and ignore the advertisement after a certain time.[1]. At the same time, users should also ensure that they only click on trusted brand banners, as malware can also be placed behind the banners (malicious commercial promotion).

According to a survey conducted among Internet users in Germany, a good online business promotion should be, among other things, informative. Respondents chose between the three criteria: "interesting information", "creative" and "entertaining".

The experts are convinced of the increase of the expenses in commercial promotion in Internet in the United States. According to the study, the amount spent on online business promotion increased by 7 billion euros in 2012. That is a larger increase compared to 2011. In 2010, spending in Germany increased by the same amount, reaching approximately 5 billion euros. euros.