In order for the commercial promotion to be as effective as possible, we must integrate the QR codes in the Online and Offline advertising campaigns. We can also add Customer Ratings in the ad to increase the trust of the target audience.

The Email Advertising, or email business promotion, is one of the most widely used business promotion methods. This advertising model covers the sending of Newsletters, Flyers, etc. through emails. The company can, in this way, inform its customers about the latest news and offers, for example. According to post § 7 paragraph 3 of the "Unfair Competition Act", the sending of such emails is prohibited without the prior consent of the user.

Banners are the most common among display or Flash ads. 'Banners are one of the advertising methods cheaper and, in Affiliate Marketing programs they are generally preferred. The commercial promotion that appears in video games is called "in-game advertising" and is carried out through different types of Banners. 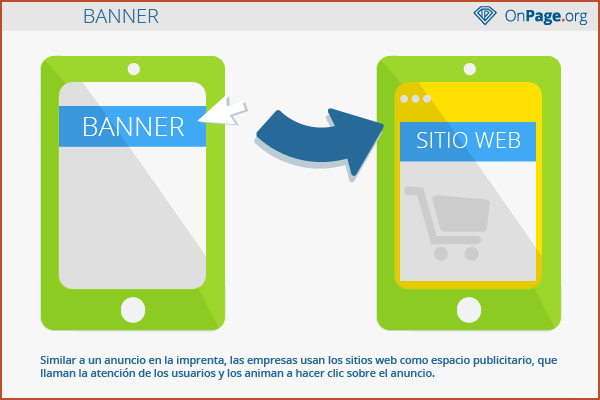 Once we have defined our segment, we will be able to make the most of the advertising campaign sales procedure with models such as the AIDA Model).

Apart from this, on the Internet it is very easy to connect with people with common interests (theater, music, sport, etc.) and this directly benefits companies. Thanks to Social Networks (Facebook, Twitter, etc.), people can share their interests and information with other users, useful information to personalize advertising campaigns, define the target audience and, therefore, target the correct potential customers.

To boost engagement with potential customers and build trust, we can integrate items such as customer reviews or the click-to-call option with which users can get immediate attention with just one click. We can get this application through different providers, such as Google AdWords.

The Online commercial promotion meets only users who browse the Internet. Another disadvantage is the so-called “banner blindness”. According to this term, users are so accustomed to constantly encountering banners while surfing the Net that in the end they develop unconscious blindness and ignore them.

At the same time, users do not usually have much confidence in Banners since there is a danger of having to deal with malware (Malvertising).

According to a survey carried out by Internet users in Germany, a good online business promotion campaign should, among many other things, be informative. Respondents chose these three requirements: "interesting information", "imagination" and "entertaining".