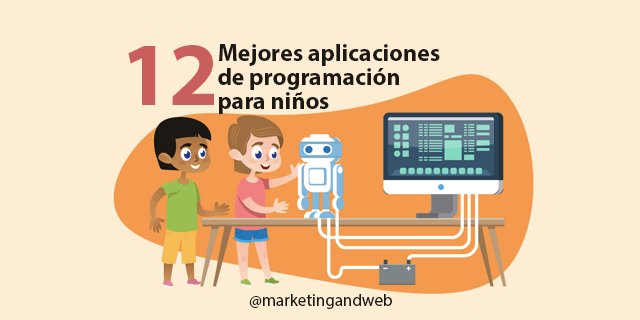 In this article you will find a list of what I consider to be some of the best programming languages for kidsYou will find them both in online versions to use with your computer as well as apps that you can use from your favorite mobile devices such as a smartphone or tablet.

So one of my first articles of the year for the little ones, since I think it is a good initiative to encourage them to learn to program while playing.

20 Most Used Programming Languages in 2020

Benefits of Programming for Children

We are going to see some of the benefits of programming languages for Children and then enter each of the platforms that exist.

Our children are digital natives so introducing them to these programming languages will be very easy to understand and very useful in the future.

From a very young age we can already introduce them in simple languages and for example that are associated with a game that they like like MineCraft, for example, that they can design their own weapons, armor and materials.

Programming for children can be tremendously fun, I for example remember when my son was 5 or 6 years old he wanted to learn to program robots, so we always signed up for all kinds of activities in this line.

This is just one example, our children can learn and have fun at the same time, this is no longer something strange or rare, so we must take advantage of it.

Current programming platforms have evolved and greatly simplified the way they work, and if we add to that that the person who is going to use it is a digital native, that makes its adaptation and use much easier.

Many of the applications that I recommend involve dragging blocks without having to program a single line of code.

There are currently dozens of free programming platforms, which makes it very easy for the little ones to access the world of programming.

This is one of the ones I like the most, since our children will have to work on collaborative projects with other peers, which encourages that teamwork that will be immensely useful tomorrow when they have to do work with other people.

I am a computer engineer and can clearly see the benefits of learning to program in the future.

7.- Make money by creating a game or app

It is not the first case, there are already many children who have decided to create their own game and offer it through the Apple Store and Google Play, and make it a very profitable way to earn money.

It starts with the simple but you never know what this application or game that you have developed can achieve.

Scratch is a simple animation and game programming application for kids.

To get into the interface a bit, I recommend this free course and very easy to use Scratch School.

If you want to continue learning more about the subject you can do it at the Scratch School or through this full course programming with Scratch for free and which has a total of 8 songs, it is made by the Generalitat Valenciana.

What I like most about programming with Scratch is how visual and easy to understand it is, that it makes adaptation super easy for children and those who are not children.

For a reason it is one of the most popular applications with many millions of followers in the world.

Google Blockly is a visual programming language for children and not so children, since it allows us to create simple and complex programs at the same time, and all this as if we were playing a puzzle.

Being a block programming language, it makes it very easy to adapt and use.

I recommend that you start with this free basic Google Blockly course.

Code Studio is an excellent option to learn to program. You will learn the fundamentals of computing with drag & drop blocks. You can create your own drawings and games.

I recommend the free Code Studio courses offered by its official page since they are also segmented by age or the child's study cycle, which makes the experience great and fantastic.

Programming courses for children from 4 to 10 years old

Programming courses for children from 7 to 13 years old

So that they say that programming cannot be child's play! 😉

Stencyl allows you to create great and fun games without the need to code.

You can create games for all types of platforms such as iPhone, iPad, Android, Windows, Mac, Linux, HTML5 and Flash games.

It has more than 500,000 users developing and creating games.

In addition, your children will have fun while learning to create their own games.

Game Maker Studio is a very complete platform to create games and for all ages. It has a free 30-day version, but unlike the other applications we have seen, this one is paid.

Depending on the type of license we want to acquire, its price ranges between 99 and 199 dollars. They also have educational licenses.

Codeacademy is a very popular programming application for children as it has millions of users around the world.

It has a free version, but with many limitations. If we want access to the full version and the assistance of people who can answer any questions, we have to purchase the professional version.

It is a free software with which our children can start in the world of programming, learning its bases, logic, for the creation of animations and games.

Its operation is similar to the previous applications, since it is about dragging blocks and shaping our creation.

With Tynker, programming becomes child's play, since we only have to understand a little how the interface works to start dragging blocks to start creating our first programs and games.

They will be able to create mods of their favorite games such as Minecraft and it can be used by children as young as 5 years old.

In addition, it allows you to create apps and web pages, a real pass.

It has a large number of courses segmented by ages from 5 to 7 years, from 7 to 13 years and more than 13 years.

More than 60 million children use this application, the truth is that in most of the lists we usually end up with an application a little weaker, or less good, but in this list it is not the case, we end up with a very top application .

We have seen a series of online applications that we can use to start creating apps and games, because now we are going to see programming apps for children, a medium that will surely feel super comfortable like a fish in water.

Undoubtedly one of the best programming apps for children, available only for iOS for iPad, completely free and super intuitive, and where they can learn to create games, playing properly, which makes it very enjoyable and fun.

Code Karts introduces programming to children from 4 years old through a series of logic puzzles that are presented in the form of a race. And what's more, it teaches kids the fundamentals of coding as they go on a career!

Available for: ios and Android

Toca Blocks is a unique world building app that allows you to create worlds, play in them, and share them with friends. Where will your imagination take you?

Build worlds and fill them with your own adventures. Create detailed obstacle courses, intricate racing tracks or floating islands. Meet the characters and discover their unique abilities as they travel your world.

Available for ios and Android

Scratch Jr is an app based on the popular Scratch programming language that is used by millions of children around the world.

ScratchJr is a starter programming language that allows children ages 5 to 7 to create their own interactive stories and games by matching graphical programming blocks that will make their characters move, jump, dance or sing.

Available for: ios and Android

150 MOTIVATING PHRASES of Overcoming and Success

13 Best Freeware to Record Audio on PC and Mac

Teaching our children these applications is a fantastic way to introduce them to programming languages in a fun and entertaining way.

I would love now that you help me increase this list of applications to create apps and games for the little ones. If you see that a program or application is missing, leave a comment on this article.

Would you add more programming languages for kids?

What is the easiest application to use for the little ones?

If you liked the article, you can share it with a friend.

This may interest you ... 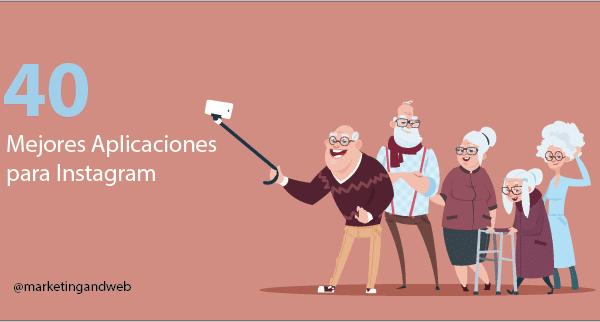 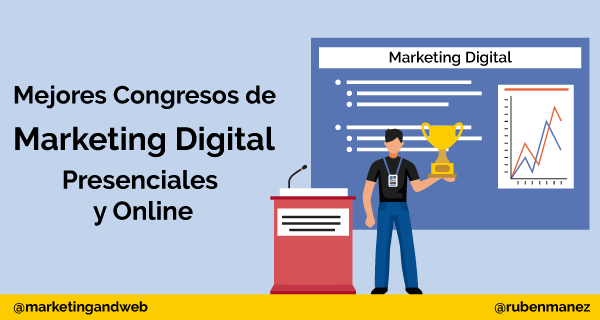 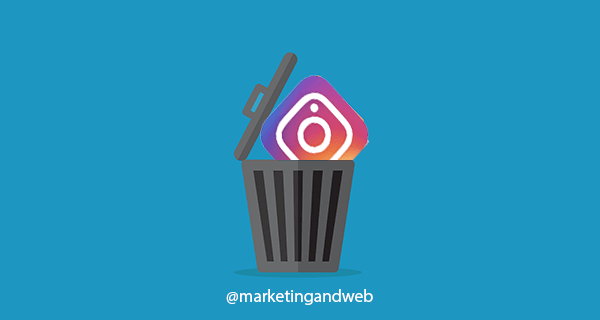