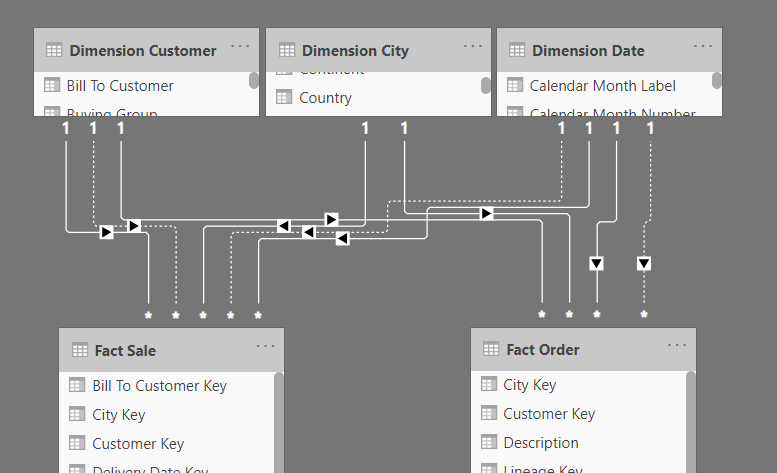 Tableau recently released a logical data model in version 2020.2, while a similar semantic layer has been fundamental to Microsoft Power BI since its inception. The Power BI “tabular” model has a shared lineage between Microsoft products that predates Power BI (Power Pivot for Excel and Analysis Services have the same engine as Power BI).

Before 2020.2, Tableau had a physical data model that allowed joins between tables. This layer is still present and is similar to the one in Power BI link ability within Power Query to join multiple tables into a single table.

With the introduction of the logical model in Tableau 2020.2, a single logical table can consist of one or more physical tables. Two or more logical tables can be related to each other. This approach shares many similarities with Microsoft's tabular model, but there are currently some core differences that can affect the way you approach data modeling in one tool versus another. It will not always be an easy scenario to apply the knowledge of how to build a data model in one product to build it in the other.

NOTE: This post considers some core differences between Tableau and Power BI modeling as of June 2020. It does not go into detail about the announced roadmap features, such as Power BI enhancements. composite models later in 2020, allowing scenarios such as combining a composite 'live connection' model with additional data sources, or even multiple live connection models.

While not exhaustive, here are four fundamental differences between the logical data modeling experience between Tableau and Power BI:

While this may just be a sign of Tableau's new modeling capabilities, the logic model strangely doesn't support multiple fact tables joined to more than one dimension.

In Power BI, it's common to create data models with multiple fact tables that can be related to multiple dimensions, like this:

I'm not sure how valuable a setup like this is (it isn't):

Tableau documents have a «unsupported models”Which offers possible solutions, such as combining fact tables into physical tables. That's not ideal, but it can work sometimes. However, avoid this suggestion in documents to possibly join dimensions: "Alternatively, you may be able to combine Date and Customer to create a single dimension table." Out of love and consideration for anyone who needs to use or maintain your model, please do not put all of its dimensions together. Hopefully Tableau will support more robust data models with multiple fact tables in a future release soon.

2) Definition of relationships with multiple fields

In Power BI, if a relationship needs to be defined in multiple fields, that composite key must be created manually as a workaround concatenating the fields together. For example, if you need to create a geographic relationship based on country and state, you end up manufacturing a composite key with values such as "USAMichigan" instead of relating to the Country field and the State field separately.

Modelers who have been working with Microsoft's tabular engine may not like it (that's an understatement), but we're used to it. It's reassuring to see that Tableau offers a convenient alternative. If someone starts out in Tableau and then needs to build a model in Power BI, forced single-key relationships can lead to some confusion.

A common scenario is multiple dates in a fact table. In Power BI, most of the time, you will see role-play dimension settings with multiple date dimensions instead of measures using inactive relationships (dotted line in the screenshot below). They are there if needed though, whereas Tableau doesn't allow multiple relationships between tables.

In a one-to-many relationship, Power BI allows filters between one side and many (single direction) and also between multiple sides and one (both directions). Outside of special cases, using two-way relationships is generally not recommended in Power BI, as they can provide unwanted results if you have more than one fact table in the model with common dimensions. exist occasional benefits to establish the direction of the relationship in BOTH, albeit to a limited extent. 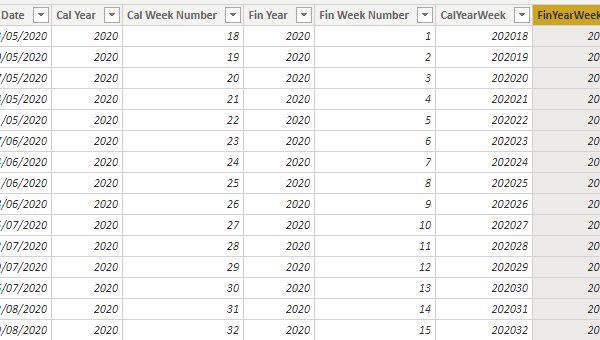 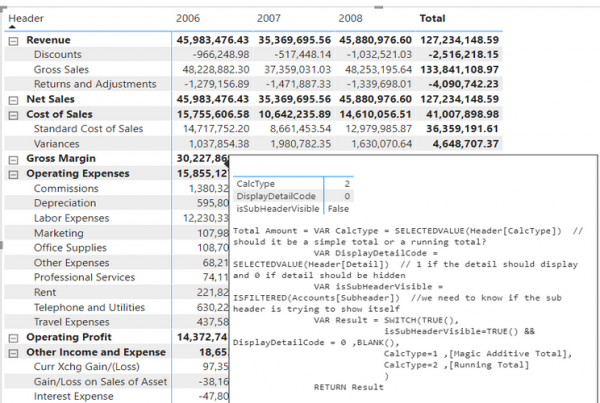 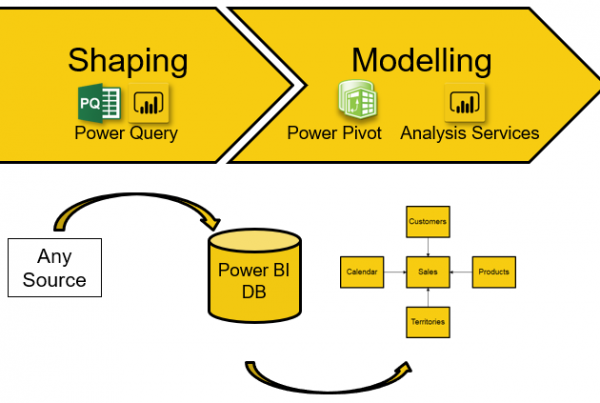 Modeling vs. modeling in Power BI