You wouldn't believe what a good LinkedIn profile did

People underestimate LinkedIn. There is a certain bias towards careers related to the development of digital technology, it is true. But I went to Colombia and now to France with a visa and all expenses paid thanks to a good profile on LinkedIn.

It doesn't hurt to take the time to put it together. You must be good at what you do and show it on your profile, recruiters don't eat anything. It would be more of a medium-long-term plan, but the idea is to stop being short-term.

The first thing I learned from LinkedIn

In this way, you have to be patient to put together a good CV that is short and readable in PDF. And have several versions of it in Spanish and English, as well as lots of information.

You do it the first time and then it is easy to update. So it is advisable to work with a template in Word or a design program that is easy for you to use.

Your short-term plan: let you know

In this case, Julian is a Programmer, so he worked using Upwork and Workana, in addition to creating his network of private clients. No front can be neglected. Yes, it's a lot of work, but if you don't promote yourself, you starve.

The search algorithm is based on the amount of information in your profile, how often you update and your interactions. It doesn't matter if you are Pro or not, it has nothing to do with it. The reason is business as usual «if the service is free, you are the merchandise«. LinkedIn is for recruiters who pay to get the best profiles.

How did everything turn out?

I had 2 templates, English and Spanish, cover letter and LinkedIn profile. I used google to search and sent that shit to every pod I got through.

I had planned to send it, but Efecto Studios in Bogotá contacted me at the end of 2015 before I even wrote to them. I guess I showed up because of the mutual contacts we had.
- «You have to be smart when sending your profile»
- No corduroy, stop shitting, I literally spent 2 weeks putting together that shitty profile, he's going to see it to church, I'm not interested.

That way people add you to their mailing list, but especially to their LinkedIn profile, and you fuel the cycle of interactions. During 2016 and 2017 I literally never submitted the profile. I still received messages.

I put together my first profile at the end of 2013, when I didn't understand much.

In January 2014 a VR and oil company contacted me. I started in February. It helped me that I know that we are still few in the area. That company fired me in September 2015. There I sat down to investigate and build a good profile.

I got good temporary jobs by submitting the profile, but like I said, at the end of 2015 Efecto Studios contacted me. I moved to Medellín, all expenses paid.

My contract expired in December 2016. I worked for Upwork and got good tigers by submitting my profile (freelance jobs, everything helped me in the future). In August 2017 a company in Medellín contacted me thanks to LinkedIn, I worked with them until March of that year.

I write this from Paris, I came with all expenses paid!

Maybe 4 years seems like a long time but for me, who in 2013 was finally coming out of my depressive period, 4 years was quite an achievement. And that I was very happy in Medellín.

Keep in mind that, as I read to Stephanie hurlburt, the best time to look for work is when you have a job. This is why LinkedIn is important. It is time to work and strip. Don't be communists.

I hope it helps you. 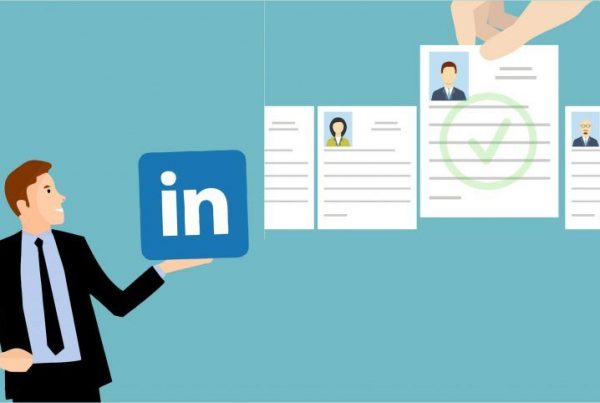 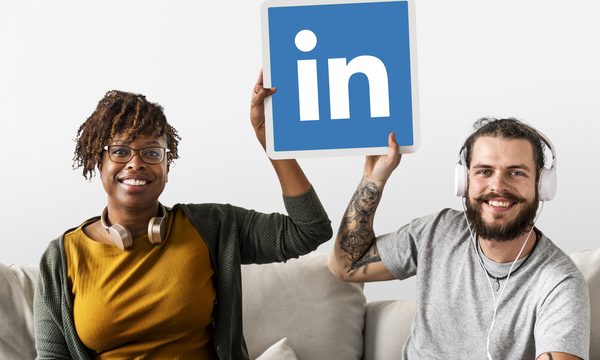 ⭐ Do you know what LinkedIn Learning is? 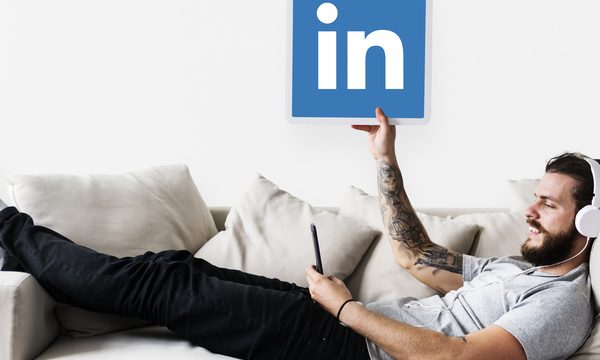 What is my LinkedIn URL?