How to implement Node.js with Heroku? Part 1

If you follow this simple two-part tutorial to the letter, you will be able to make an application using Node.js with Heroku, in a matter of minutes.

In this tutorial we are assuming that you have a free Heroku account, and that you also have Node.js with npm installed.

In this step, you will prepare a sample application that will be ready to be deployed on Heroku. If you are somewhat confused, or confused, you may want to check out our first introductory articles: Controlling Node.js Security Risk from npm Dependencies, or Node Hero - Node.js Authentication using Passport.js

In the first step, you are going to install a Heroku command line interface (CLI). We normally use the CLI to manage and scale the applications, and also to run the application locally. You have to download, install, and run the installer for your daily operating system.

Already installed installed, you can use the command heroku from command shell. In Windows, you must start the command prompt (cmd.exe) or Powershell to access the shell command. Log in with the email address and password you used to create your Heroku account:

Authentication is required to allow both login commands to work heroku as the commands of git. Before you continue, make sure you have the prerequisites for this installed correctly. Type each command below and make sure it shows the version you have installed. (Keep in mind that your versions could be different from the example). If it does not return any version, but return to the introduction of this tutorial and install the prerequisites. The following locale is required to complete the "Application dependencies" and subsequent steps. Remember that this tutorial will work for any Node version higher than 8; now verify that you have the requirements installed:

Now check that you have installed git. If it is not, install it and try again.

In this step, you will begin to prepare a sample application that is ready to be implemented in Heroku. In order to make your own copy of the application we are developing, execute the following commands in your command terminal or local terminal:

You now have a working Git repository that contains a simple application as well as a file package.json, which is used by Node's dependency manager.

In this step you will deploy the application to Heroku. Create an application on Heroku, which prepares Heroku to receive your source code.

When you create an app, heroku also creates a remote git (called) and associates it with your local git repository. Heroku generates a random name (in this case sharp-rain-871) for your application, or you can pass a parameter to specify your own application name. Now display your code:

Now visit the application at the URL generated by its application name. As a practical shortcut, you can open the website as follows:

Heroku treats logs as time-ordered event streams aggregated from the output streams of all your Heroku applications and components, providing a single channel for all events. View information about your running application using one of the logging commands, heroku logs –tail:

Visit your application in the browser again, and you will see another log message generated. Press Control + C to stop transmitting the logs.

Use a Procfile, a text file in the root directory of your application, to explicitly declare which command must be run to start your application. The sample Procfile application you deployed looks like this: web: node index.js This declares a single type of web process and the command required to run it. The web name is important here. Declares that this type of process will be attached to Heroku's HTTP routing stack and will receive web traffic when implemented. Procfiles can contain additional process types. For example, you can declare one for a background worker process that processes items outside of a queue.

Right now, your application is running on a single benchmark band. Think of a dynamometer as a lightweight container that runs the command specified in the Procfile file. You can check how many dynos are running using the ps command:

By default, your app is deployed to a free dynamometer. Free dinosaurs will sleep after half an hour of inactivity (if they don't get any traffic). This causes a delay of a few seconds for the first request upon waking up. Subsequent requests will be made normally. The free dynamics also consume a monthly quota at the account level of free dynamization hours, as long as the quota is not exhausted, all free applications can continue to run. To prevent Dyno from sleeping, you can upgrade to a hobby or professional dino type as described in the Dyno Types article. For example, if you migrate your application to a professional dynamometer, you can easily scale it by running a command that tells Heroku to run a specific number of triggers, each executing its own type of web process. Scaling an application on Heroku is equivalent to changing the number of dynos that are running. Scale the number of web dynos to zero:

Access the application again by pressing update in the web tab, or heroku open to open it in a web tab. You will receive an error message because you no longer have any web diagnostics available to service requests. Scale again:

For abuse prevention, scaling a non-free app to more than one dynamo requires account verification. To continue with the lesson, continue to our next post ➡ How to implement Node.js with Heroku or Docker? Part 2 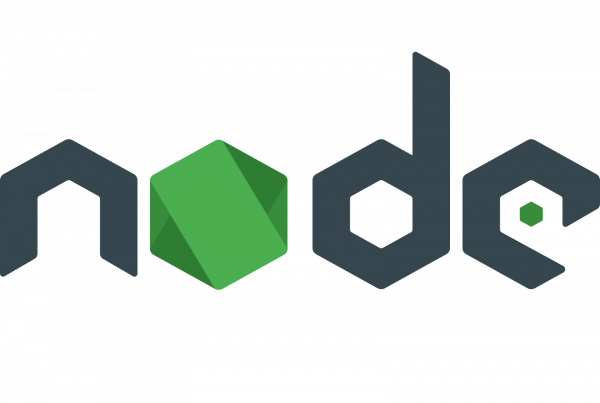 Everything you need to know about Nodejs 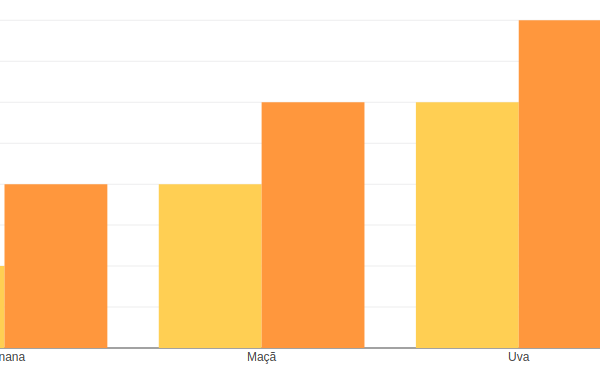 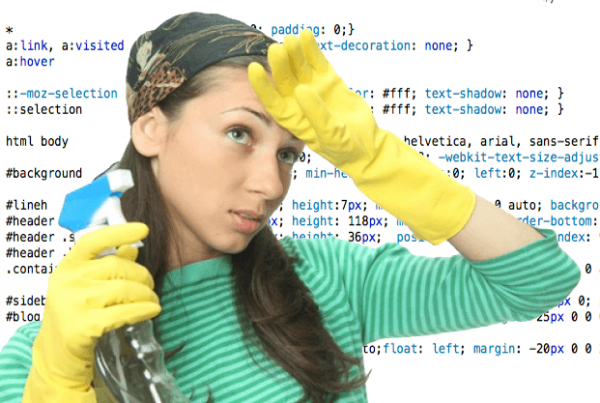 How to clean up your JavaScript code with the best coding practices?